I'm pretty much a geek when it comes to engineering history, especially anything involving system failures due to design shortcomings. I guess that's why I am so drawn to History Channel’s Modern Marvels: World's Greatest Engineering Disasters. One such disaster, which I studied in college, was the Tacoma Narrows Bridge collapse on November 7th 1940. The winds were blowing at a steady 42 mph that fateful morning. While fairly high in the sense of causing your toupee to take off like a space saucer in a bad 1940's science fiction film, these weren't the highest winds that were sustained to date. So what happened, why the failure? The bridge designer failed to take into account an unknown (at that time) force called vortex shedding.

Vortex shedding is an unsteady flow that takes place in special flow velocities (according to the size and shape of the cylindrical body). In this flow, vortices are created at the back of the body and detach periodically from either side of the body.

This force essentially pushed up and down on the back side of the bridge's roadway due to the low pressure oscillation. The effect is quite dramatic; you can see videos of this collapse on the web. So what did the designer do or miss? The designer decided to strengthen the roadway support with solid steel girders due to the long clear span of the bridge. The solid girders blocked the wind which induced the vortex shedding causing the twisting motion that caused the ultimate demise of the bridge. So now what, a huge mess to clean up, the system is rendered useless and it has to be redesigned while productivity slows. So by adding complexity and attempting to anticipate problems, the designer created issues that ultimately led to the bridge's demise. In Product Lifecycle Management (PLM), part numbers, like bridges, are subject to mysterious forces and adding complexity can potentially lead to disasters...

Due to the complexities and ever changing nature of most products, trying to account for every combination and permutation of categorizing variable is nearly impossible. So at some point, these too will hit the wall (or water) and fail the original intent.

My intent here is to introduce the subject and over the next several blogs, study in depth the history of intelligent (or significant) part numbers, the pros and cons, and my take on how to best approach this critical aspect of many manufacturing systems. I'm also interested in hearing back from you with your experiences, comments, and suggestions. 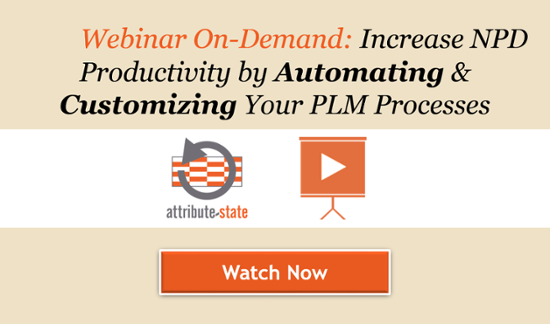 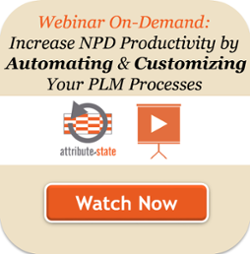